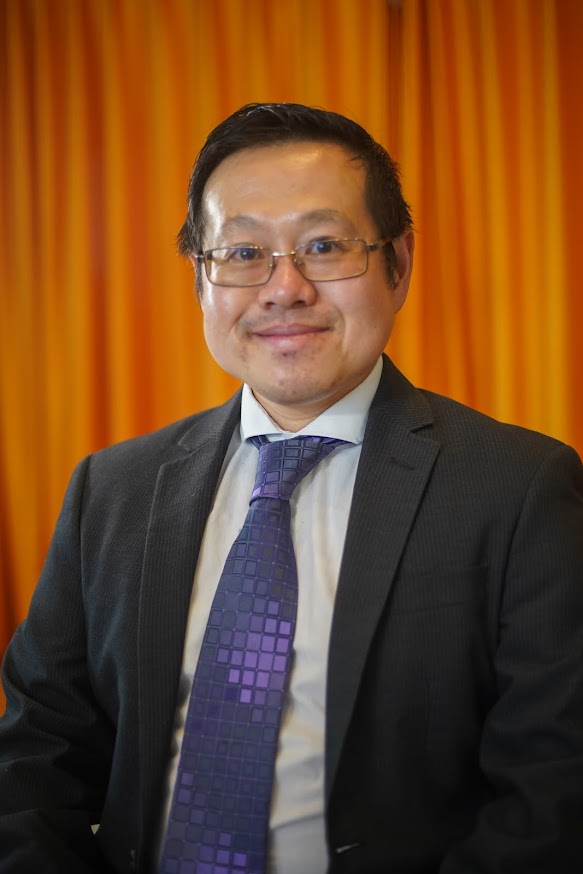 Legal Director Richard M. Juang is a Massachusetts attorney with several decades of experience in a wide range of civil rights and social justice movements. He is a co-founder of the Parabola Center. Previously, he served as assistant general counsel for AIDS Action Committee of Massachusetts and as a staff attorney for Alternatives for Community & Environment. Richard holds a JD from Northeastern University School of Law, a PhD in English from Cornell University, and bachelor’s and master’s degrees from Stanford University.

As part of his academic career, Richard was the co-editor of the three-volume Encyclopedia of Africa and the Americas: Culture, Politics and History and a co-editor and contributor to Transgender Rights, a groundbreaking civil rights anthology.

In addition to serving as the Parabola Center's legal director, Richard currently practices law in Massachusetts and is a diversity and inclusion consultant for THC Staffing Group.

The US-born child of Taiwanese immigrants, Richard’s commitment to intersectional work arises from his own experience of the United States as both a land of opportunity and a nation riven by structural racism, and from his professional commitment to the communities and scholars of color that have shaped his work.